Saturn in Aquarius, a positive solution

Saturn in Aquarius, a positive solution

There is hope as Saturn began his journey through Aquarius on March 23rd.  Aquarius  is about finding a positive solution and outlook to the situation and the future.  Aquarius is also about inventions and coming up with new and different ways of approaching things.  It’s about thinking out of the box and dealing with things that are not in the norm. Aquarius is a also about helping mankind.  I believe that people all over the world are and will pull together to beat this. Our planet will never be the same as these solutions and changes are taking place.  It is my hope and belief that people will be more kind and appreciative of one another. This is giving us a whole new perspective on life.  It is forcing us to go within.

Pluto and Jupiter, both slow-moving planets, are traveling within close, significant degrees to each other all year. Jupiter is spreading the virus that Pluto has uncovered, and both planets are rapidly spreading the virus. Pluto and Jupiter are in Capricorn and Capricorn rules, among other things, older people. Scientists say that older people appear to be more susceptible to this virus than others.

Pluto and Jupiter only meet every 13 years. We don’t have a deadly virus every 13 years, of course. Pluto searches for a problem to bring to our attention. If Pluto (or Mars for that matter) finds nothing important to show us, we sail through that period easily, so there is a message here. Is there something we need to be learning?

The transiting conjunction of these two planets are considered extraordinarily lucky. It is the consensus in the research that I have done that prosperity will follow when this crisis is over and that the measures governments all over the world institute will work well in time. Prosperity will return fairly quickly once we overcome this crisis.

Jupiter and Pluto will meet a second time when both are retrograde the end of June.

The last time Jupiter and Pluto will meet will be on November 12, and again, both planets will be incredibly strong.

The virus was predicted to be raging in the spring, especially in March, April and first half of May, but becomes weak in the summer starting in June. The virus will calm down so much that many people might assume the COVID-19 is gone, but this is not thought to be the case. It could reappear again in September through all of November, and possibly extend as far as mid-December.

Scientists say that we were due for a pandemic as it has been a little over 100 years that we have seen one this big and that one, which is the closest type virus to COVID-19, was the Spanish Influenza of 1918.

In looking back at the Spanish Influenza of 1918, which was severe, infecting more than one-fourth of the world’s population. I was amazed to see that in 1918 Pluto and Jupiter were also orbiting tightly together, just as they are now in 2020. You can read about it by googling Spanish Influenza of 1918. At that time, the medical community and scientists didn’t know as much about how viruses proliferate as we do now and also didn’t know to limit social interaction. World War I was still raging, and the soldiers were living in cramped, tight spaces, which we now know fostered widespread illness and death. Close interaction of large numbers of people (Pluto, ruling masses of people) worked to spread the deadly virus rapidly. (Pluto is also associated with death, so this virus is no joke.) We know better now, the reason we must follow the advice of the doctors to the letter.

We could be coping with this virus until December 2020, so this tells me that you should not assume this will be over quickly. We must adjust to this state of “a new normal.” I hope my astrological research is wrong about the precise timing of the virus—it might be shorter,  and that the virus will end in short order. Still, the mathematical cycles of Jupiter and Pluto suggests we must not check every minute to see if it is gone. This is a very virulent virus that will take time to leave. I still feel that Saturn going into Aquarius will bring a positive outcome to all of this.

In the meantime, what can you do to feed your soul?

I believe in the power of prayer, and I feel if we all pray, God will listen and move to help us.

Call your relatives and friends often.  Hearing your cheerful voice and perhaps talking over Skype or Facetime will mean so much to each of those in your circle who are quarantined within. Everyone needs kindness and compassion.

What can you do to help yourself? Each of us has a different way of handling this crisis, and I believe that our sun sign and astrology chart can be a tool to help us navigate through these challenging times.

Last year when I wrote my book, “The Art of Connecting”, Feeding Your Soul, little did I think that it would be applicable for what was to come. It deals with overcoming loneliness and depression.

Stay safe and stay well and stay home if you can. 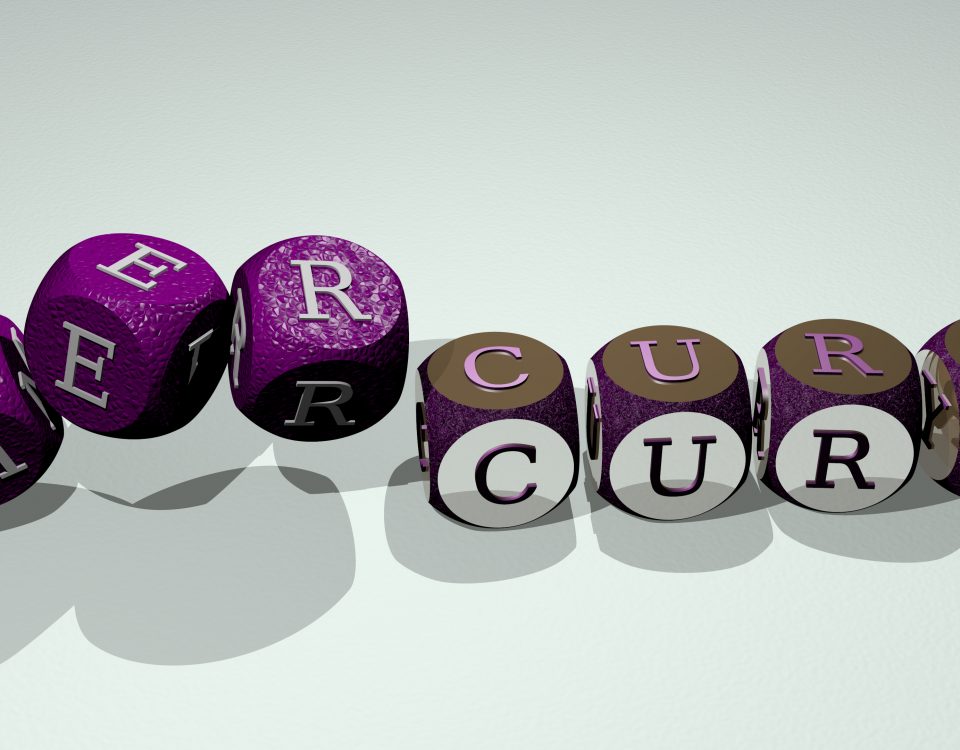